Okay, once I installed CentOS 6.3 in my N40L, it’s time to prepare the tools for my virtual lab environment.
I’m willing to test openvswitch so I read the documentation from the project’s webpage.

I’m goint to use openvswitch as a bridge module replacement. The documentation is easy to read and quite clear, just browse it slowly so you don’t miss important things. These are the notes I took during the installation…

And that’s all!, now I’m going to learn how to use openvswitch…

6 thoughts on “Installing openvswitch in CentOS 6.3” 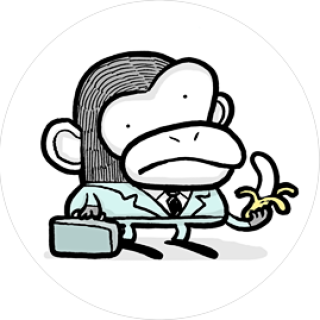